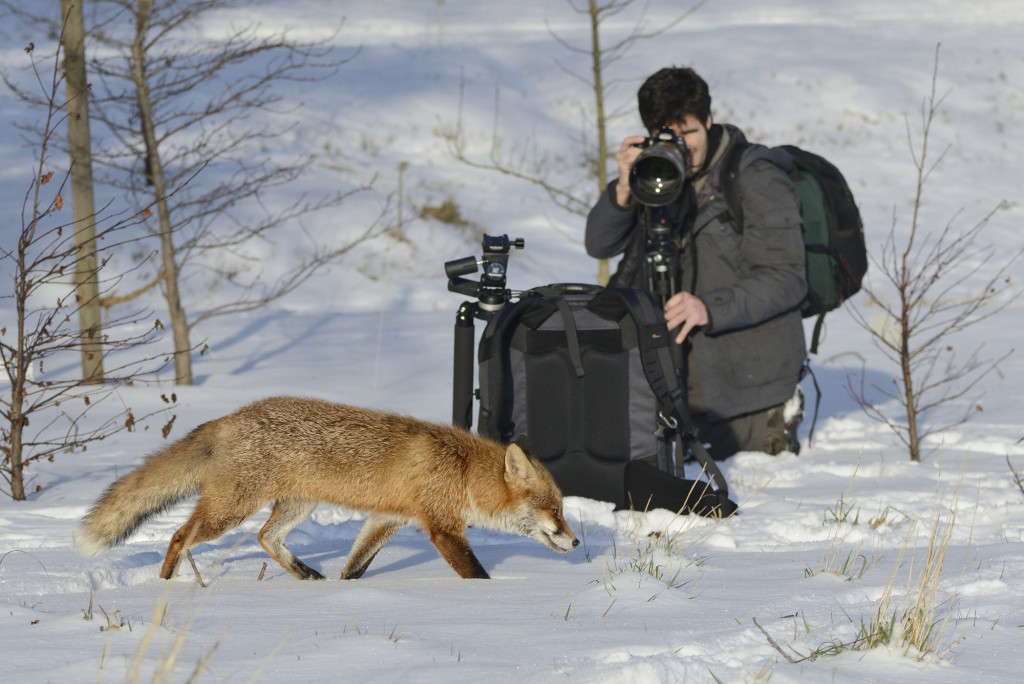 A biologist on paper but a photographer at heart, Jon A. Juárez works to get people closer to nature and raise awareness about climate change and its risks. His photography and microscopy workshops for children in the area of Berlin have allowed him to address worrying topics like pollution, insect protection and climate change, and he has been able to pass on his love for nature and wildlife to many youngsters.

Juárez also has great interest in social causes, and has actively participated in different projects in the German capital involving refugee children since the big wave of mass migration in 2016.

A full member of the Society of German Wildlife Photographers (GDT) since 2015, he has displayed his work at several exhibitions in Potsdam, Berlin and Spain.

His pictures have been awarded both in Germany and across Europe. 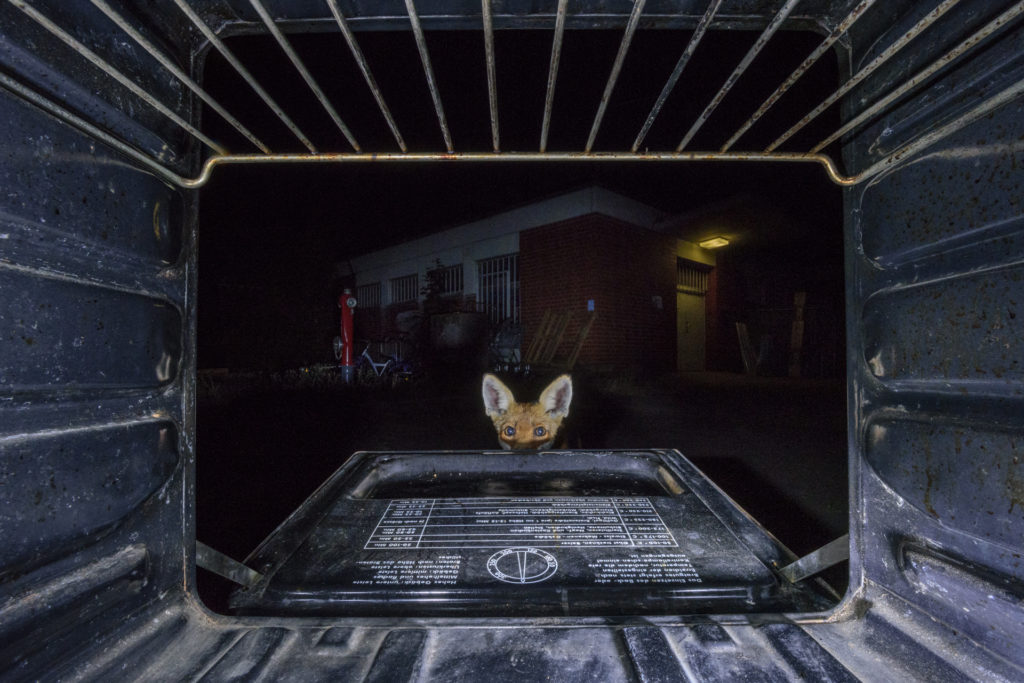 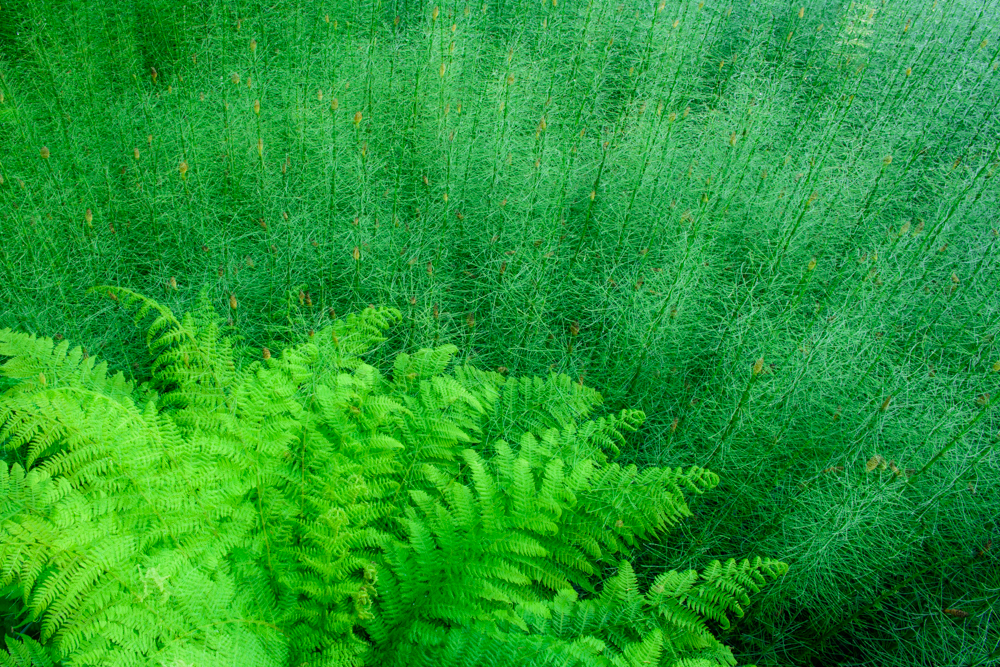 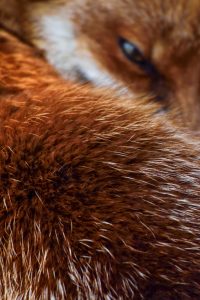 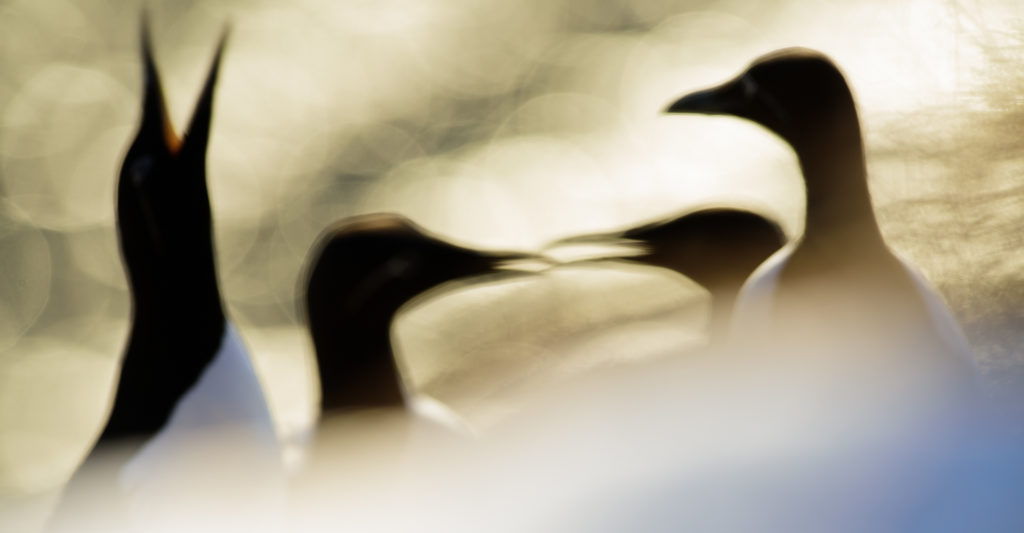 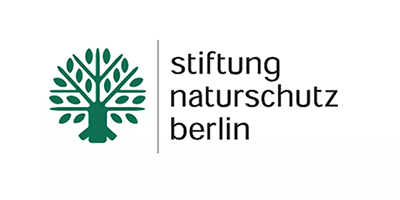 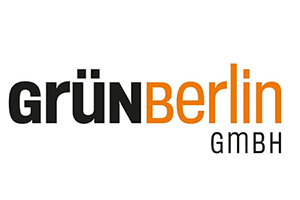 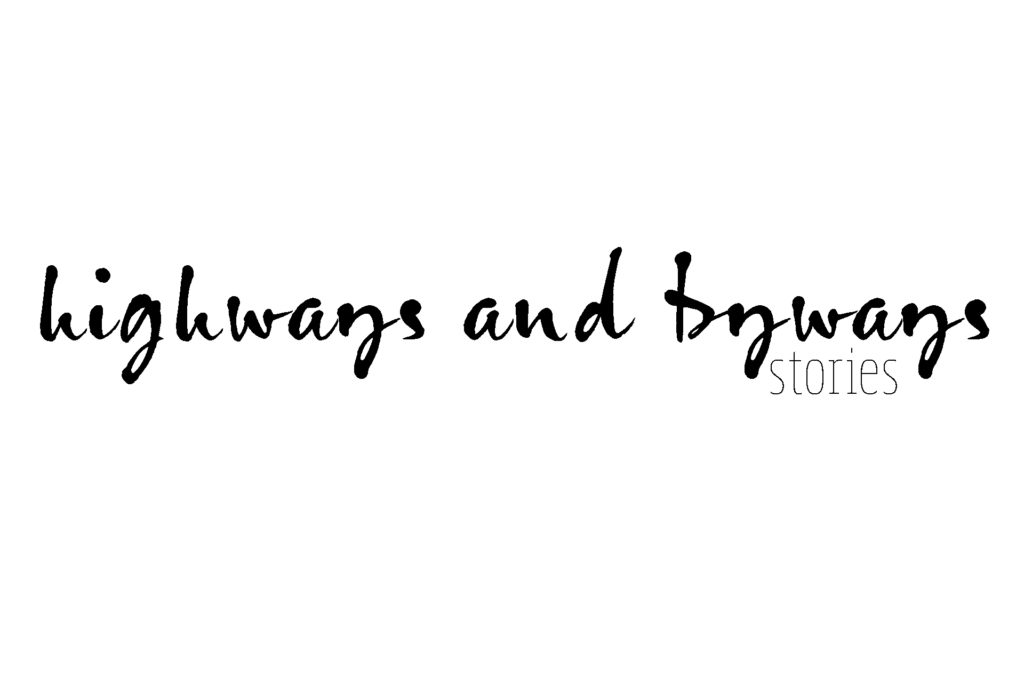