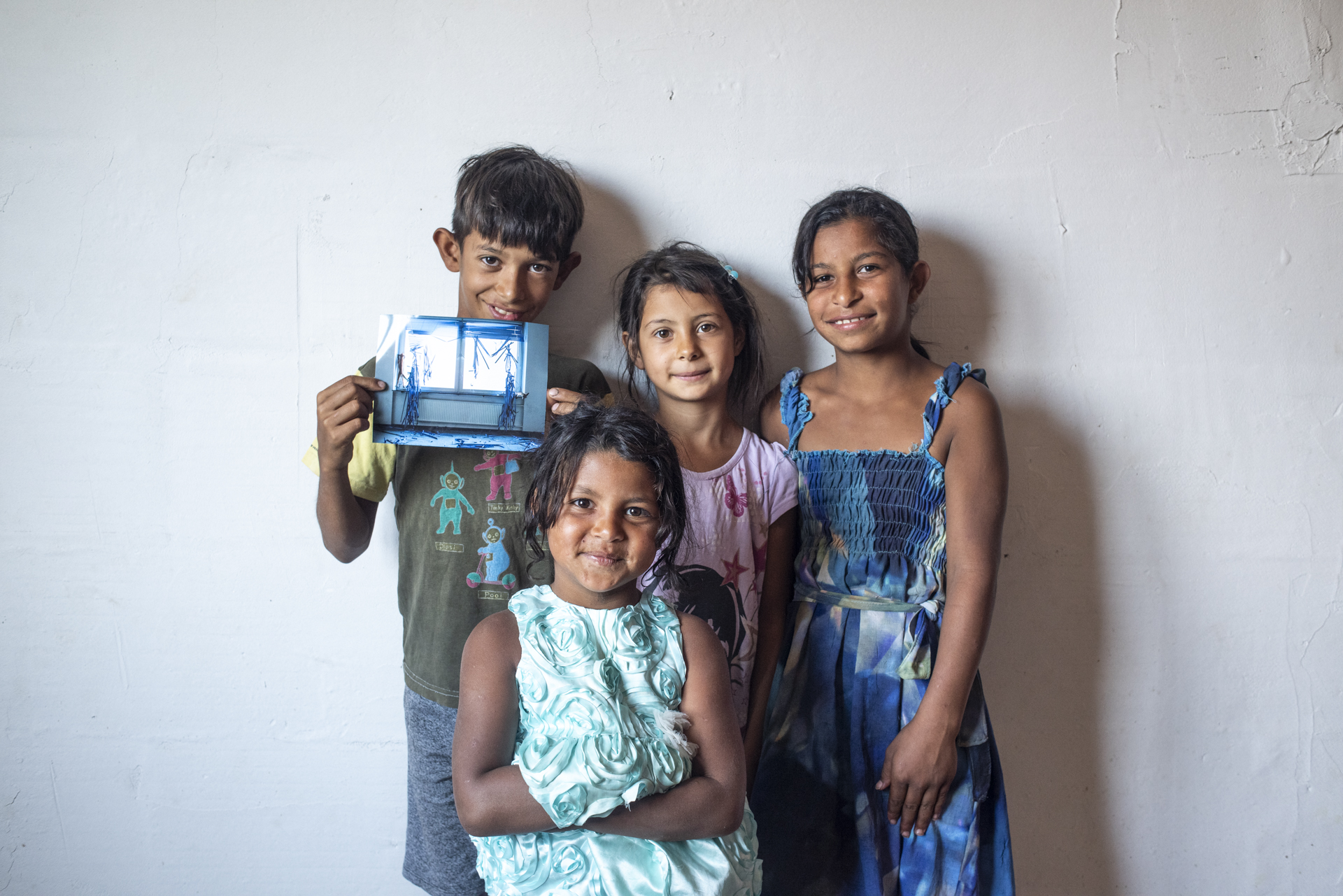 Now back in their hometown, Dzengis and his sister Anela work seven days a week at a vineyard with their mother during the harvesting season, contributing to the family budget.

The three work long days and commuting is not an option, so they are generally away from home. Their younger sister Sania spends her days scouting the waste-yards around her home hoping to find “new” toys while Medina, who is too young to work like her siblings and too old to play with Sania, stays at home and runs errands for her mother. She says she misses school and her friends in Germany.

Ercan, a friend of theirs who also used to live in Berlin and now lives 45km away from them, spends most of his time collecting trash for his father to sell. When they have time, his father teaches him how to ride his old motorbike.

Nights bring everything but quietness to the small villages. Life goes on until fatigue kicks in, whether it is fixing a motorbike at midnight or scrolling through the best videos of the day on social media.

As temperatures fall and traffic decongests, most children in the area meet at the park. There is a big playground nearby with swings and a slide, but what they like the most is to play with the sand, throwing it up in the air below the street lights and watching what we ended up calling “dusty fireworks”. 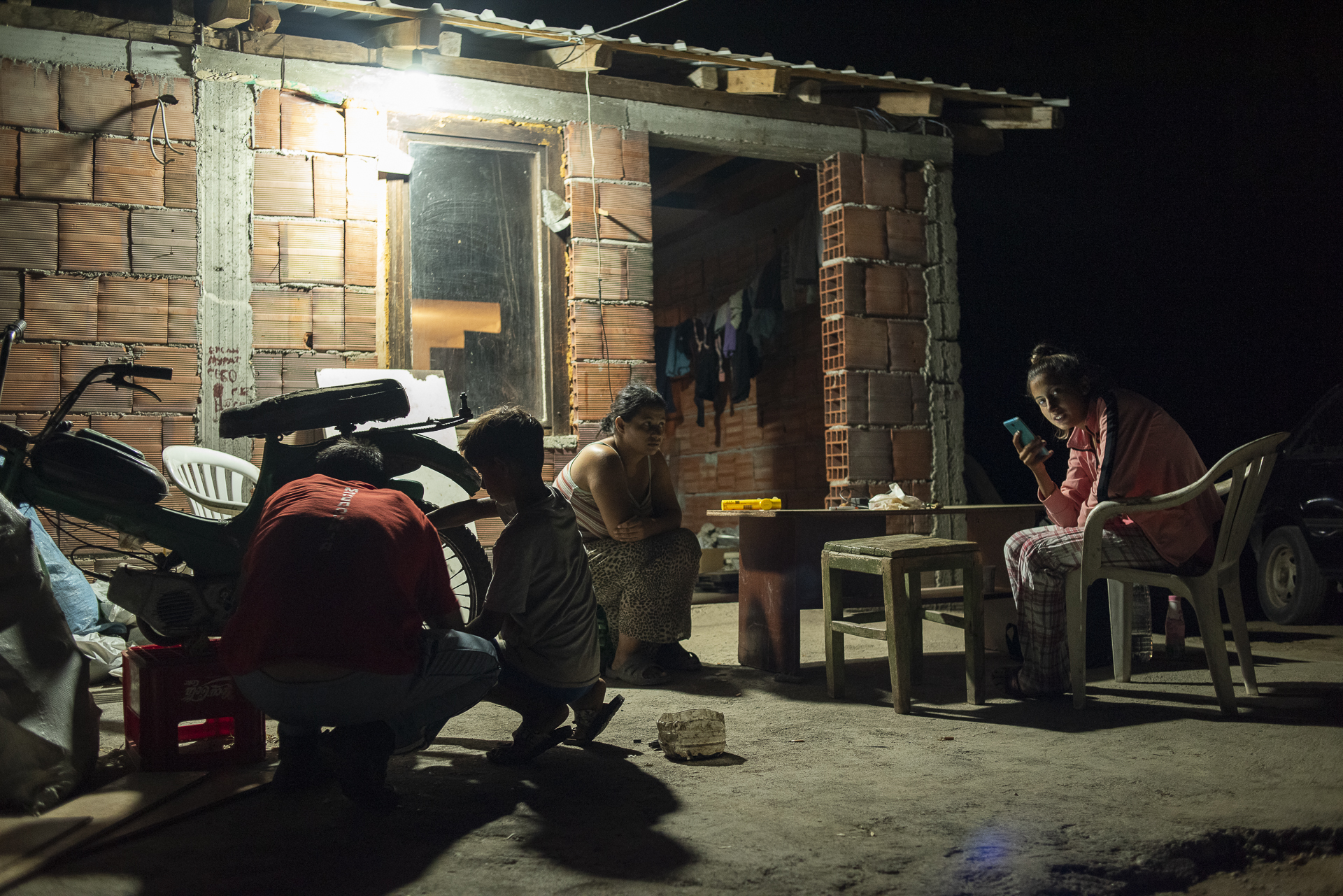 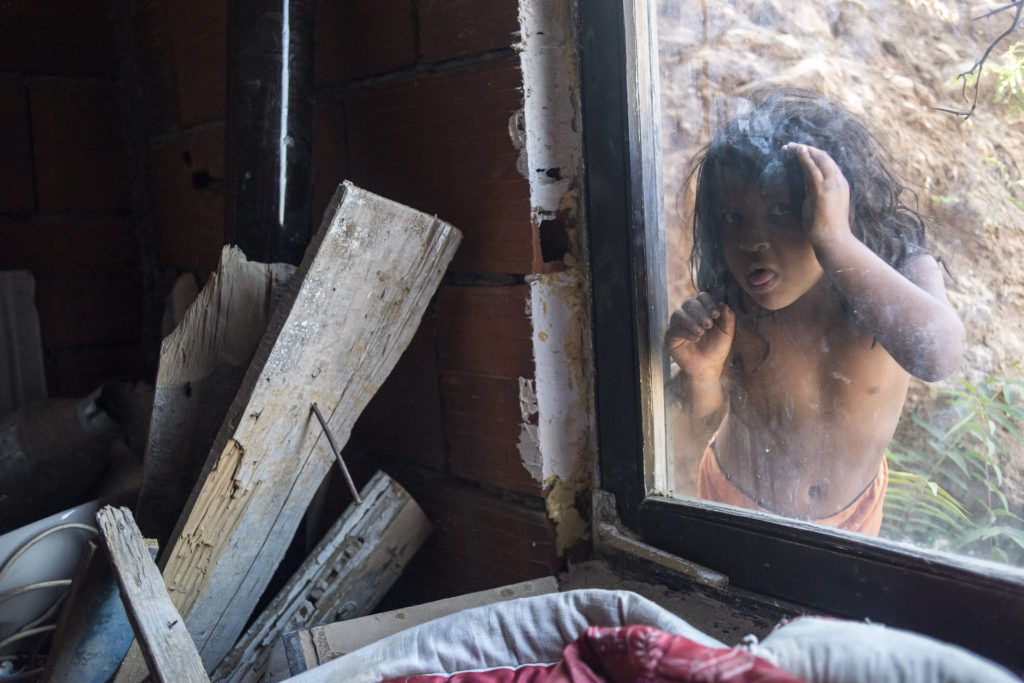 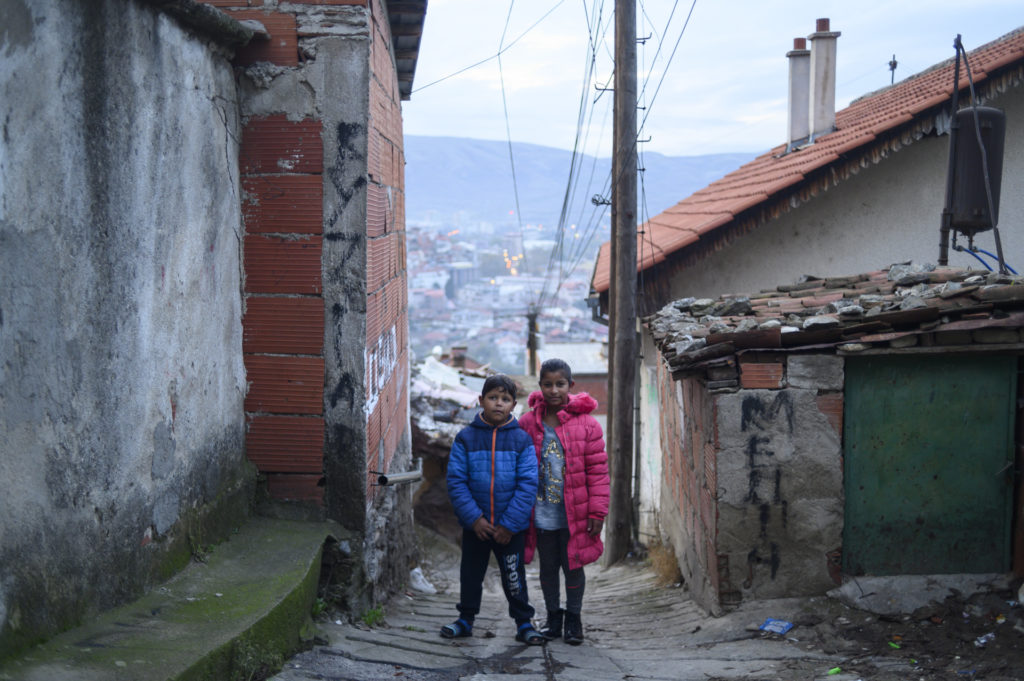 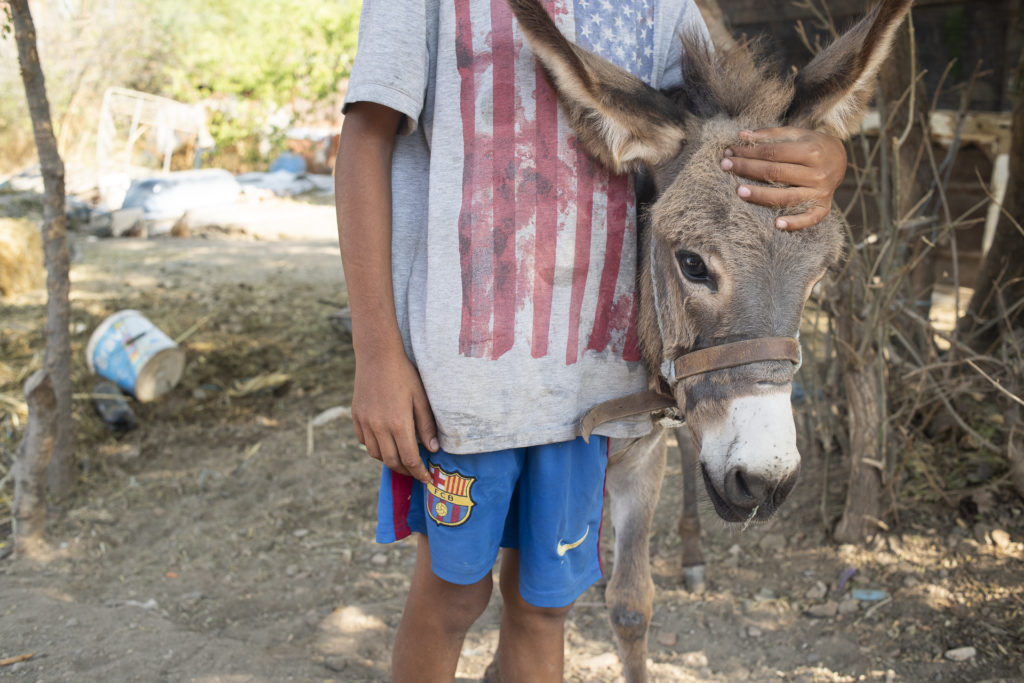 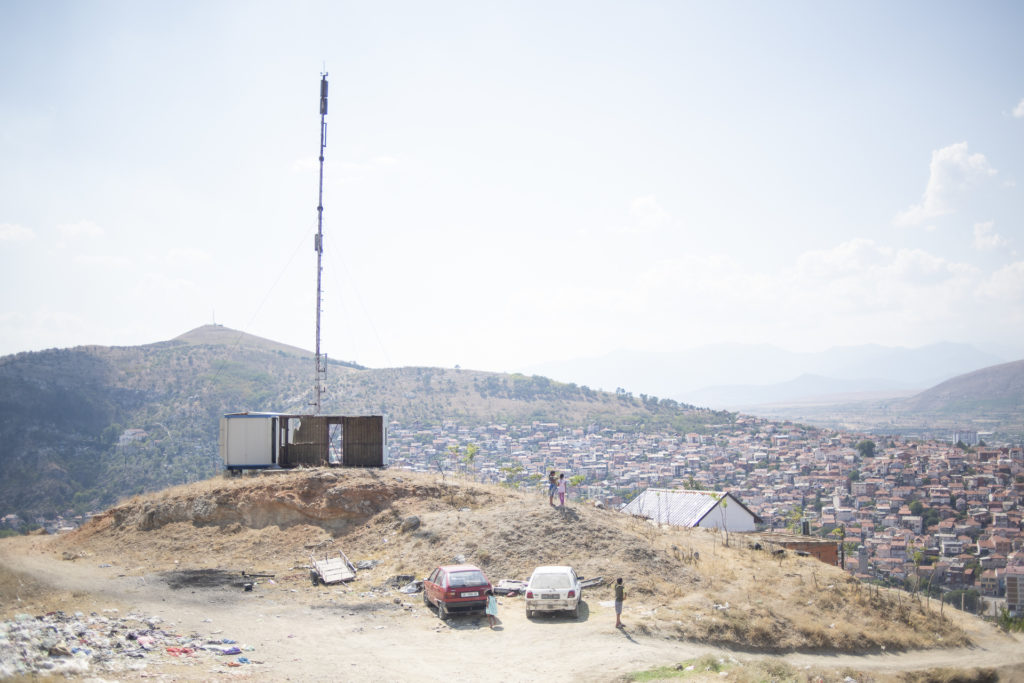 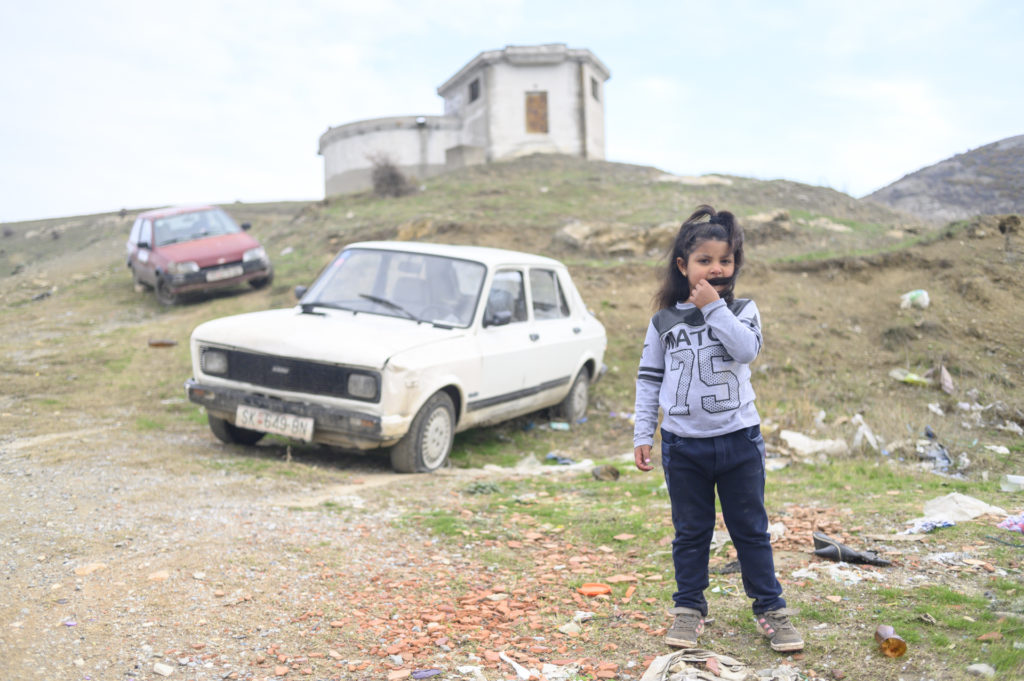 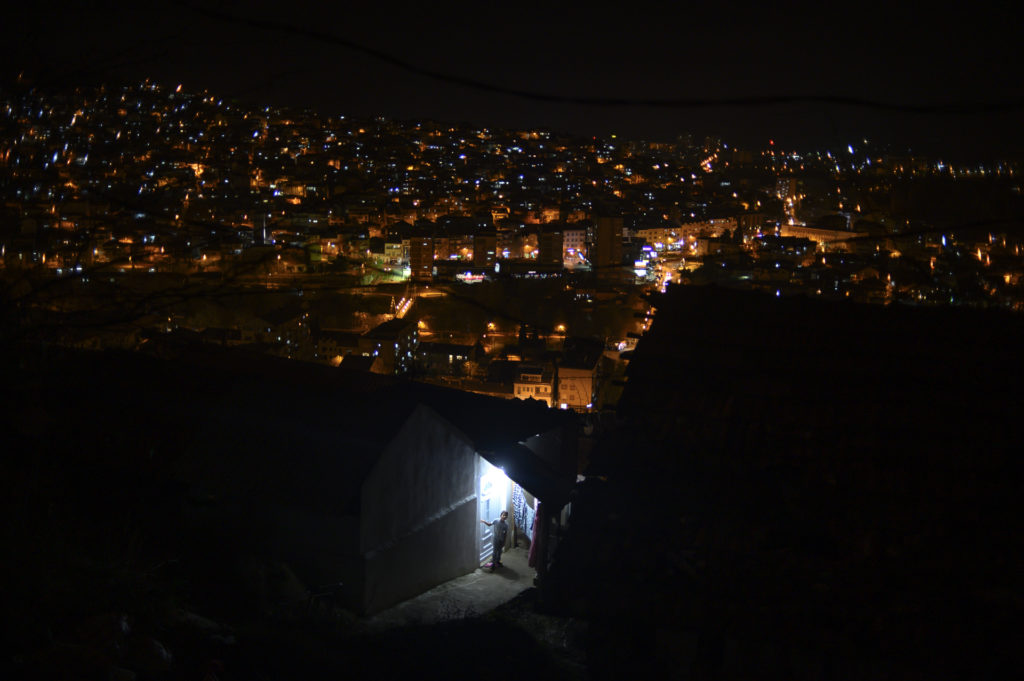 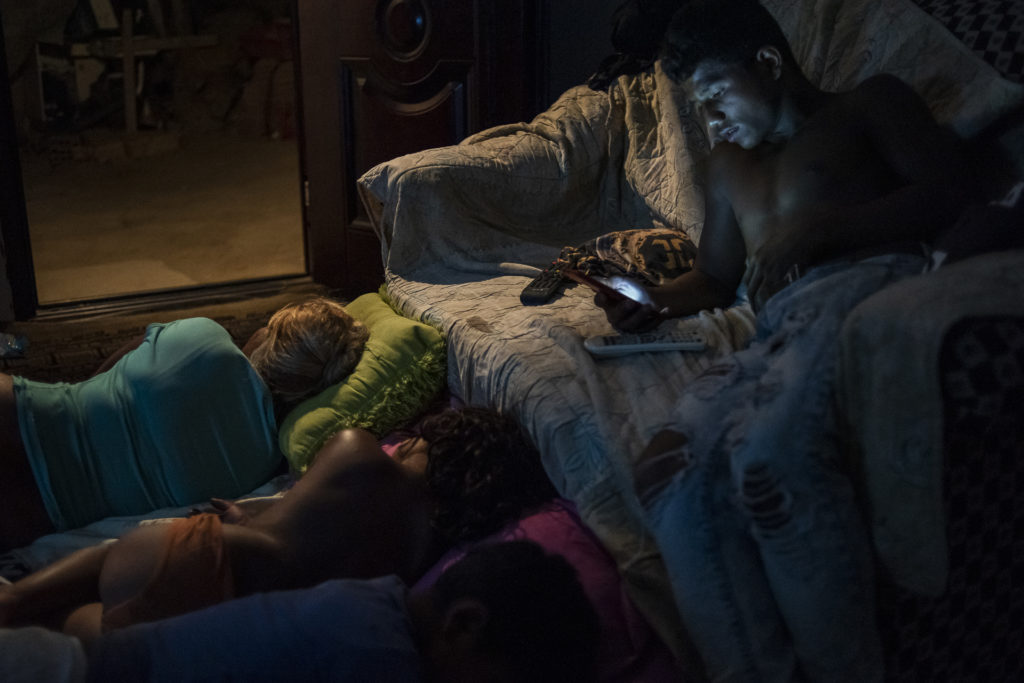 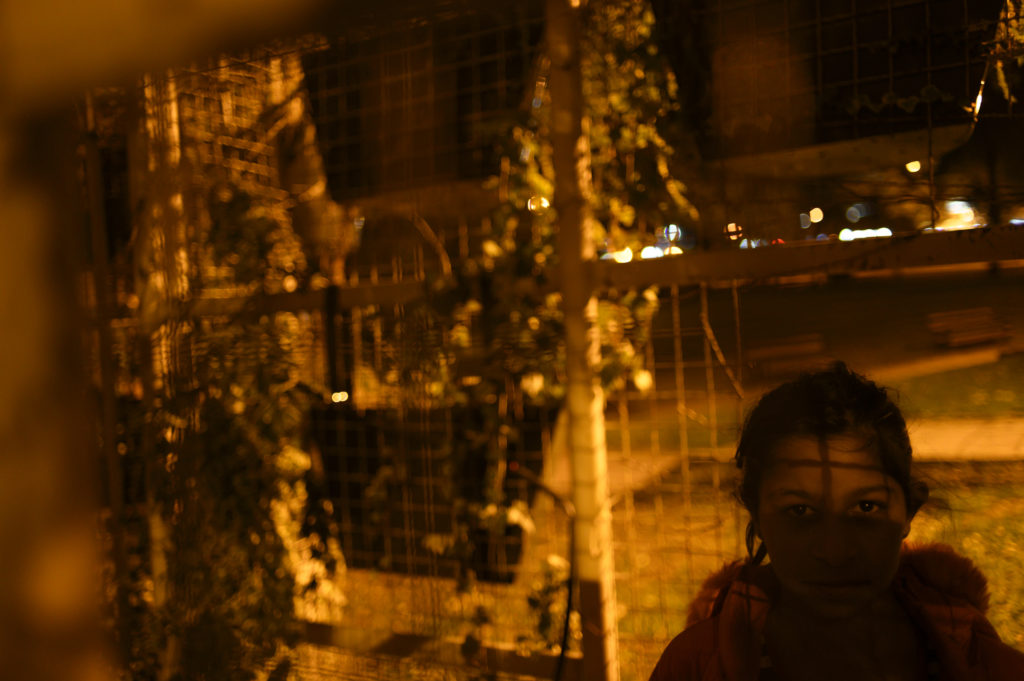 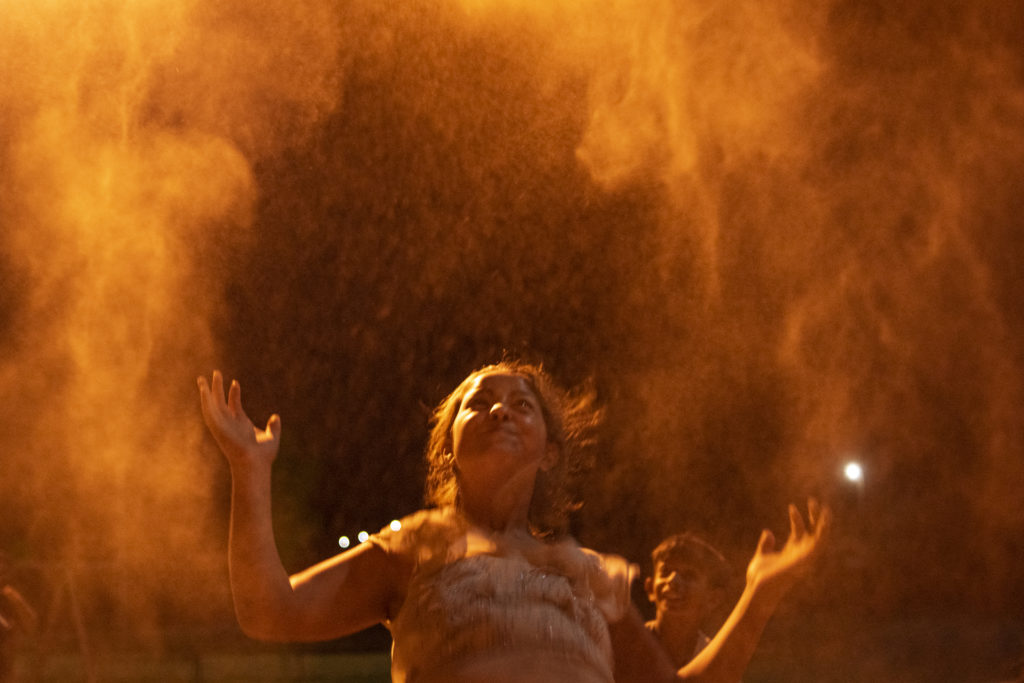 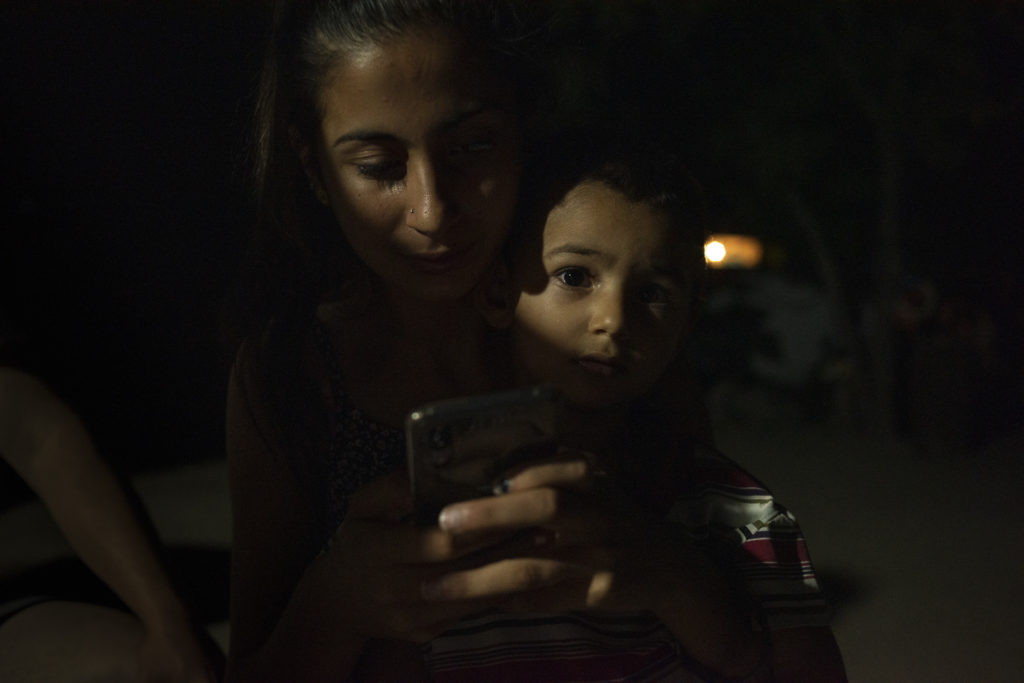 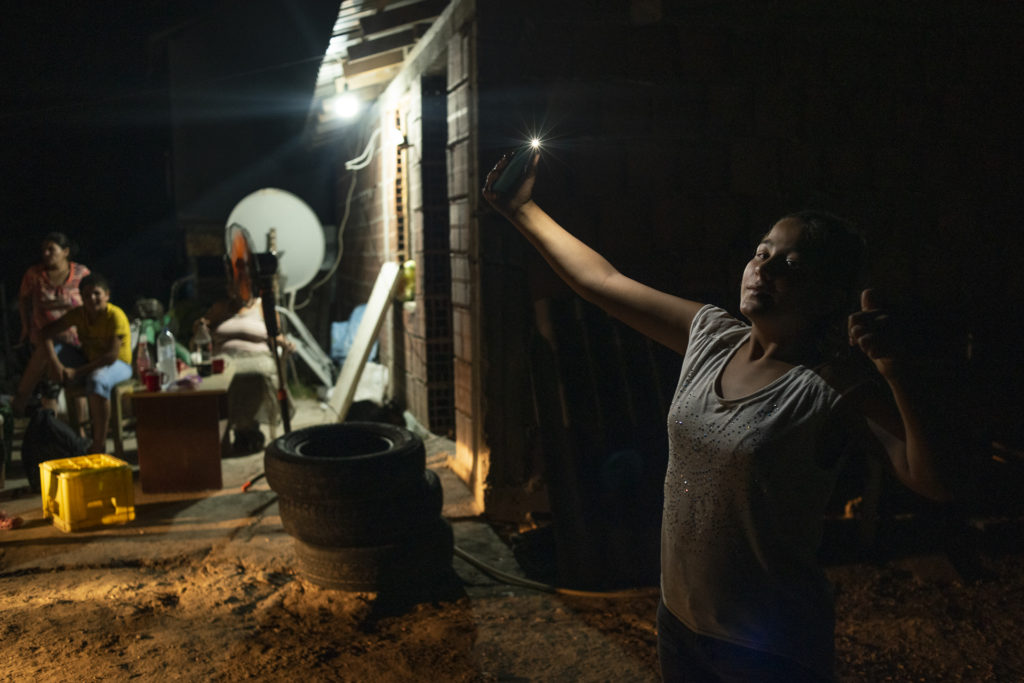